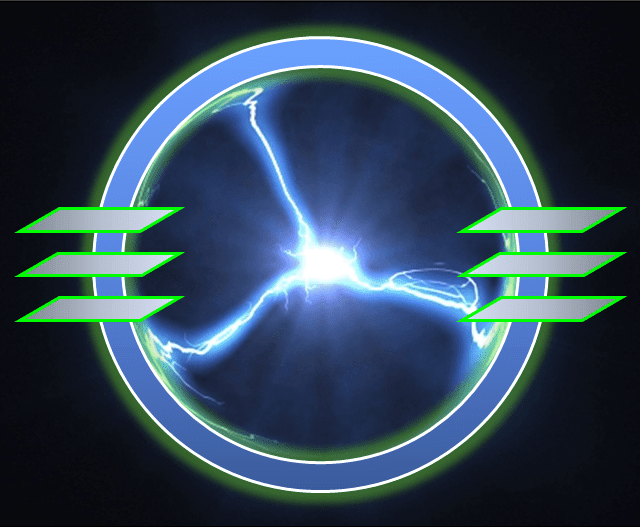 
This book – the first of its kind – drafts every stunning member of the iconic United States Women’s Force, setting the groundwork for more incredibly irresistible upcoming USWF revelations!

Let Us Know About You

Hello! We would love to hear from you. Enter your information in the fields below and submit to us so that we can have a way to communicate with you individually. We value your partnership and sincerely thank you for your interest!